There's a food fight brewing over the increasing role of attack ads in the franchises, according to The Economist. Pizza and sandwich makers are trading insults, Maccas is getting snarky with Starbucks. Take this example of soup stirring:

Campbell’s, for example, launched a campaign last autumn for a new line of ready-made soups. These asserted that a rival, Progresso, used monosodium glutamate (MSG). Progresso responded with an ad saying that Campbell’s also used MSG. In the end, many analysts say, both firms suffered. 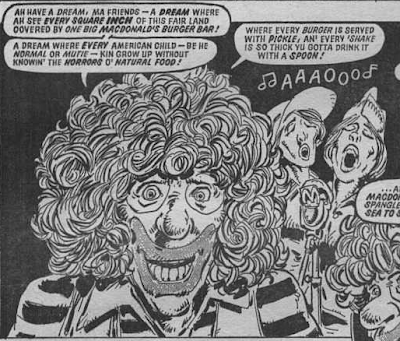 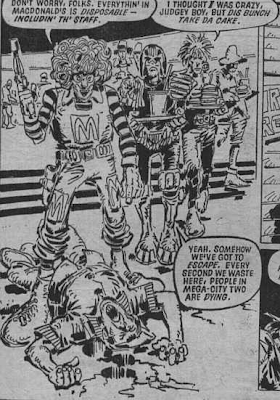