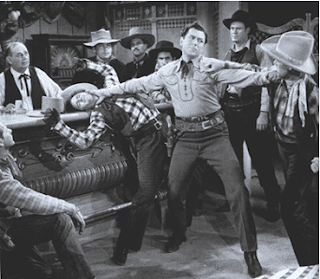 Eric Watson and Russell Crowe duke it out

Bruce Sheppard has poked a stick at the hornet's nest of passive aggressive vigilantism facing ex Bridgecorp director Rod Petrolhead Petricevic. Seems that the hospitality environment is becoming less hospitable for this suit.

Bruce warns on trying to pick a fight with Eric Watson though, citing one alpha-maleness showdown with Russell Crowe which featured the Crowemeister coming off second best. So be warned of possible violence. Send in the women to accidentally spill their drinks on him in bars and clubs instead.