It takes more than a dead drunk teenager on his doorstep to keep this monster under control and away from the levers of power: 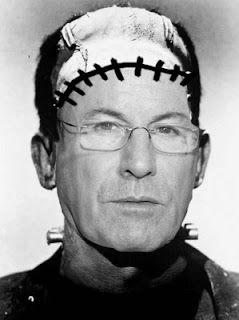 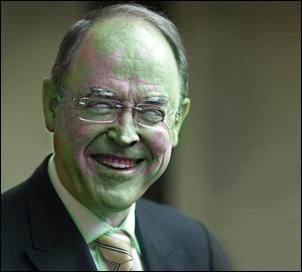 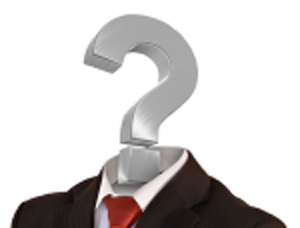 Now would be a great time to roll him, but no-one's got the nuts to do it. Infra-red infighting, eh.

There will be a few no-shows at the Monster Mash on election night. The old Werewolf of Courtenay Place, Winston Peters, won't be back (no matter how much the Press Gallery pine for his lunacy). Nor will Peter "The Mummy" Dunne, who will lose in Ohariu to Charles Chauvel. Katrina Shanks will probably die in a freak MYOB accident but be reanimated through the List seats.

Then there's the Mana Party or, as I call it looking at its supporters, the Organic Maori Mana Party Aotearoa (OMMPA). They might be bright and full of grassrooty goodness, but the OMMPAs will be worm fodder for their undead competitors.

The Nats will of course sell their schtick with John Von Keysing keeping the ghouls at bay. Sure, an independent foreign policy is foreign to him, and he has some strange habits such as corgi fondling and Yank supplication. He might throw cash at the rich and take funds off Women's Refuge, but boy can that guy smile and wave!
Posted by Will de Cleene at 14:39