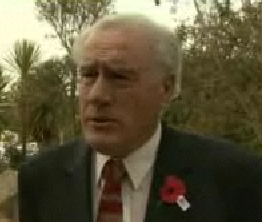 The closest NZ came to alcohol prohibition was in April 1919. The referendum to ban alcohol nationwide was narrowly averted due to returning soldiers voting for freedom:

With these resources a tremendous effort was made at the first poll and, with the New Zealand results counted, it appeared that the fight for prohibition was won. The figures were:

After a few breathless days of waiting, the votes of the Expeditionary Force overseas were counted and the result was announced.

The soldier's votes swung the balance and continuance was carried with only 51 per cent of the votes.