His heart gave out

A Scoop alert has just arrived bearing shocking news. Greens co-leader Rod Donald died last night of a heart attack. At 48! I'm completely pole-axed. And what a way for Nandor to re-enter the House...

It's been a while since an MP has died in the line of duty. Was Norman Kirk the last one until now? His heart gave out too. 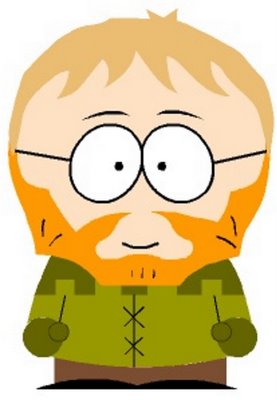 UPDATE: DPF has cleared up the query on MP deaths. It still makes Rod the first party leader to die on the job in nearly thirty years.
Posted by Will de Cleene at 15:23