Although the bible says nothing about vibrators, it hasn't stopped the South Carolina Jesus freaks from trying to ban "devices used primarily for sexual stimulation" (Tip DPF). Such a stupid law will be and should be as ignored as the anti-bong laws put forward by the Nats (and put in law by Labour) back here in the late '90s: 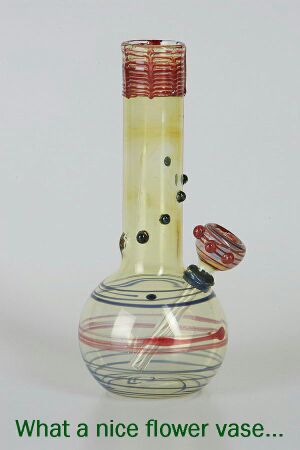 Some of my favourite webcam girls are based in the Deep South and I'd hate to see them without their tools of the trade. In case anyone's forgotten how useful these toys are, refresh your memory with The D Song video.