For the benefit of newer readers, as well as a refresher for older ones, and in addition to the fact that the Medpot Bill is deader than universal compassion right now, here's all you wanted to know about Medpot in NZ. First off, here's Green Cross volunteer Billy McKee today on bFM.

Below is the verbal opening statement to NORML's select committee appearance in support of the petition, which got me my five seconds of fame on TV3 News last year.

Feel free to dig through it all and see if you can help mash up another, sleeker Medpot Bill:

Madam Chairperson, members of the Health select committee, thank you for taking the time to review the petition on citizens’ access to medicinal cannabis. In addition to the signatures already presented, we present a further 3000 signatures in support of this petition.

I would like to spend the first few minutes of this hearing reiterating some main points from NORML’s covering statement from October 2007, when the petition was first submitted to you. I would also like to draw your attention to further research that has come to light since then. After this, there are several medicinal cannabis patients who will testify to the personal positive impact that cannabis has on mitigating their sufferings. 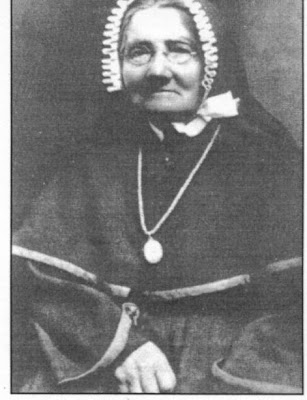 Cannabis has been used for medicinal purposes for approximately 4,000 years, and was used to treat insomnia, headaches, gastrointestinal disorders, and pain. In New Zealand, Mother Mary Aubert, founder of the Home of Compassion, recognised the special properties of this plant. This nun, who served alongside Florence Nightingale in the Crimean War, was the first person to grow cannabis in New Zealand, dispensing it to alleviate menstrual cramps.

Nowadays, there is substantial evidence that cannabis has a range of therapeutic properties, including:
Cannabis is commonly used by people suffering from:
Cannabis research is continuing in other treatments:
The following professional bodies endorse medicinal cannabis as a course of treatment: 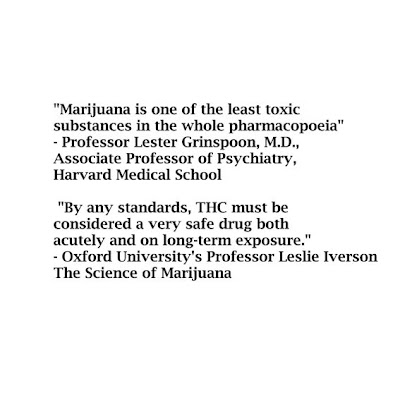 There have been no fatalities caused by cannabis overdoses in recorded history. Ever. A US Drug Enforcement judge in 1988 went so far as to say:

"Marijuana is the safest therapeutically active substance known to man... The evidence clearly shows that marijuana is capable of relieving the distress of great numbers of very ill people, and doing so with safety under medical supervision.

It would be unreasonable, arbitrary and capricious for the DEA to continue to stand between those sufferers and the benefits of this substance."

In 1998, this select committee concluded that the mental health impact of cannabis “appears to have been overstated.” NORML recognises that cannabis may not the best medicine for everyone, and its use is best prescribed and monitored by doctors and health professionals.

Some concern may be raised that smoking cannabis is a counter-productive method for treating illness. This can be mitigated by use of harm minimisation techniques. For example, a vaporiser releases active ingredients from cannabis without releasing the carcinogens of burning plant material. Spotting uses a similar principle.

Many patients would ideally prefer to ingest cannabis in the form of food, as the pain relief qualities are significantly different from inhalation. Due to the expense of black market prices, as well as often debilitating medical conditions that prevent some users from producing their own cooking, this option is not common.

Quality control and safety issues in sourcing cannabis in a prohibition environment can cause more harm than any inhaled carcinogens. The quality and consistency of cannabis can vary dramatically. Cannabis may be tainted with fungi or police pesticides, which is sprayed on some cannabis plants.

Securing cannabis when cannabis is illegal puts vulnerable people in an even more vulnerable position. Rip-offs and bad deals are not unheard of, neither is violence and intimidation.

But it should not to be up to politicians to dictate what people in suffering can or cannot use, and how they might use it. That matter should be between the sovereign patient and the best professional advice and guidance they can receive. Politicians cannot presume to know best when pain is so very personal.

Madam Chair, members of the select committee, we beseech you to go where many of our national peers have gone before. Medical use of cannabis is legal in a number of territories, including Canada, Belgium, Switzerland, Australia, the Netherlands, the United Kingdom, Spain, and some U.S. states. 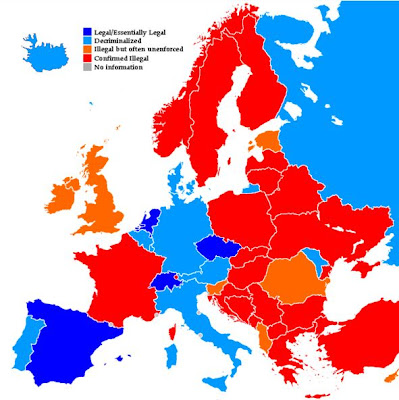 A recent report on teen cannabis use rates in the US states where medicinal cannabis is permitted shows a conclusive decrease in youth consumption:

California – use drops across the board, up to 47 percent Washington State, across the board drop of up to 62 percent
Nevada, decrease in all age groups up to 50 percent 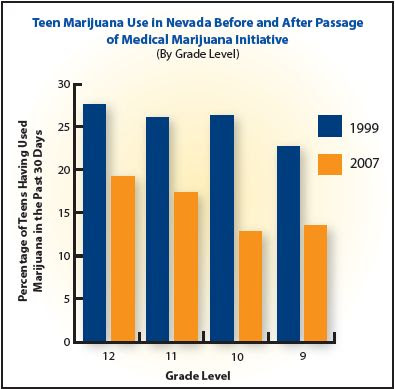 Maine, Hawaii,Oregon,Colorado,Vermont, ALL had universal double-digit decreases in youth consumption of cannabis. 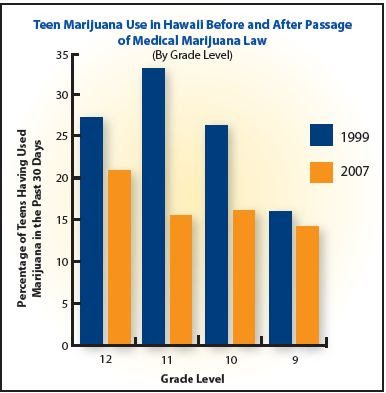 Only Alaska, Montana and Rhode Island showed any increase at all, and these were in isolated age groups and still outweighed by net decreases in most age groups.

In Britain in 2002, teen cannabis use was on the rise. By 2007, after the decriminalisation of cannabis in 2004, teen use had dropped significantly. In the Netherlands, teen use of cannabis is less than half New Zealand’s youth usage rate.

Madam Chair, members of the committee, what we seek is not novel, nor unreasonable. We ask that medicinal cannabis is permitted to be used by adult consenting New Zealanders in consultation with their medical practitioners. Thank you.
Posted by Will de Cleene at 21:02