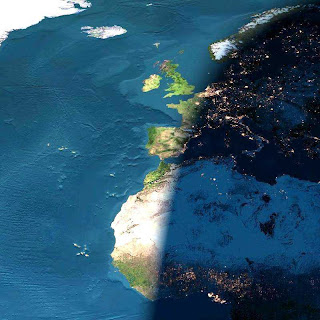 I've been angsting over a well-written, comprehensive posting on why the Copenhagen summit was doomed from the start, and so are all of us. I was poised to drop in some nice images like a Keeling graph, or a wry summary of just how much air and water this planet has to play with.

However, New Scientist has just save me a whole lot of bother by listing Five Laws of Human Nature.

1. Parkinson's Law. eg. The US and China's pissing competition.
2. Student Syndrome. eg. Until it's a catastrophe, we don't have to do anything.
3. Pareto Principle. eg. The wealthy North will always dominate the poor masses of the South.
4. Salem hypothesis. eg. We're rich because God made us rich, therefore we're going to tell everyone else how to live.
5. Maes-Garreau Law. eg. Hey, what's the worst that can happen?

Stuff it, here's the facts: 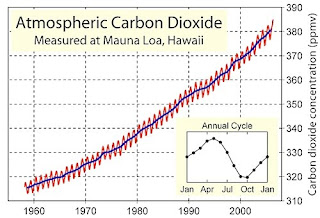 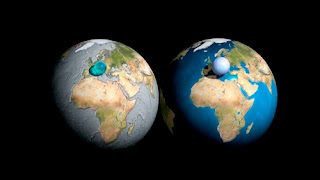 Let's hope the octopii do a better job than the humans did. Look at this Einstein go: